– Conveyor belts and straps is more and more popular among furniture companies, with many different designs, specifications and materials.

– conveyor belts is used for the purpose of transporting finished materials from one position to another, they perform as quickly as possible in the specified direction.

– Conveyors are increasingly used because: the ability of objects to carry heavy materials, reducing the risk of affecting the health of workers (injury, …). 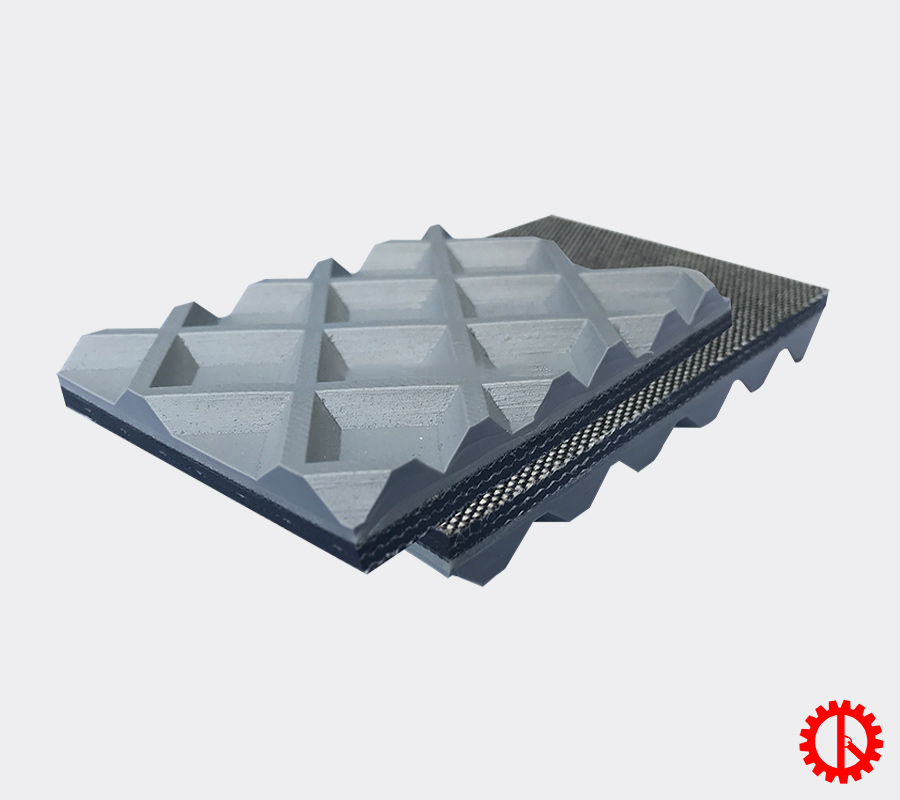 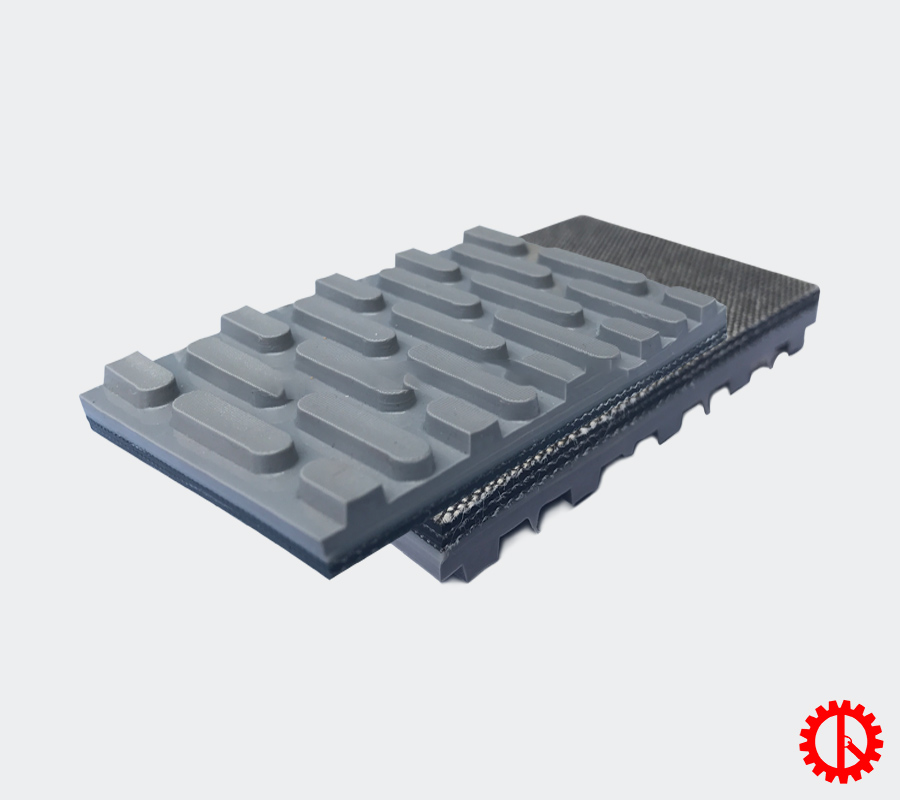 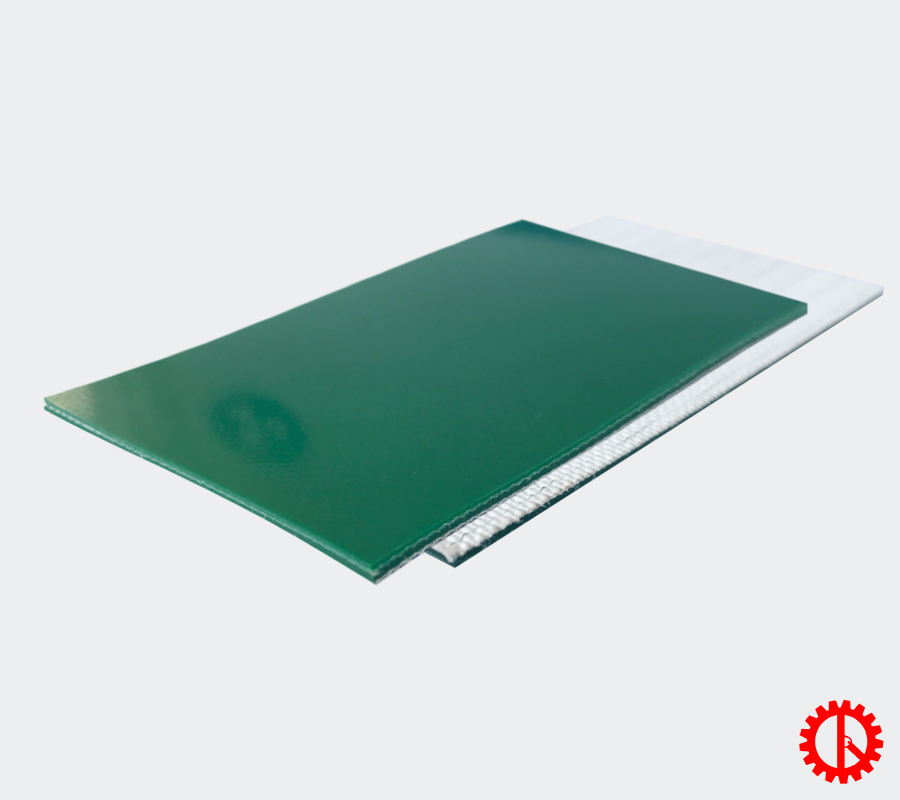 The advantages of conveyor belts 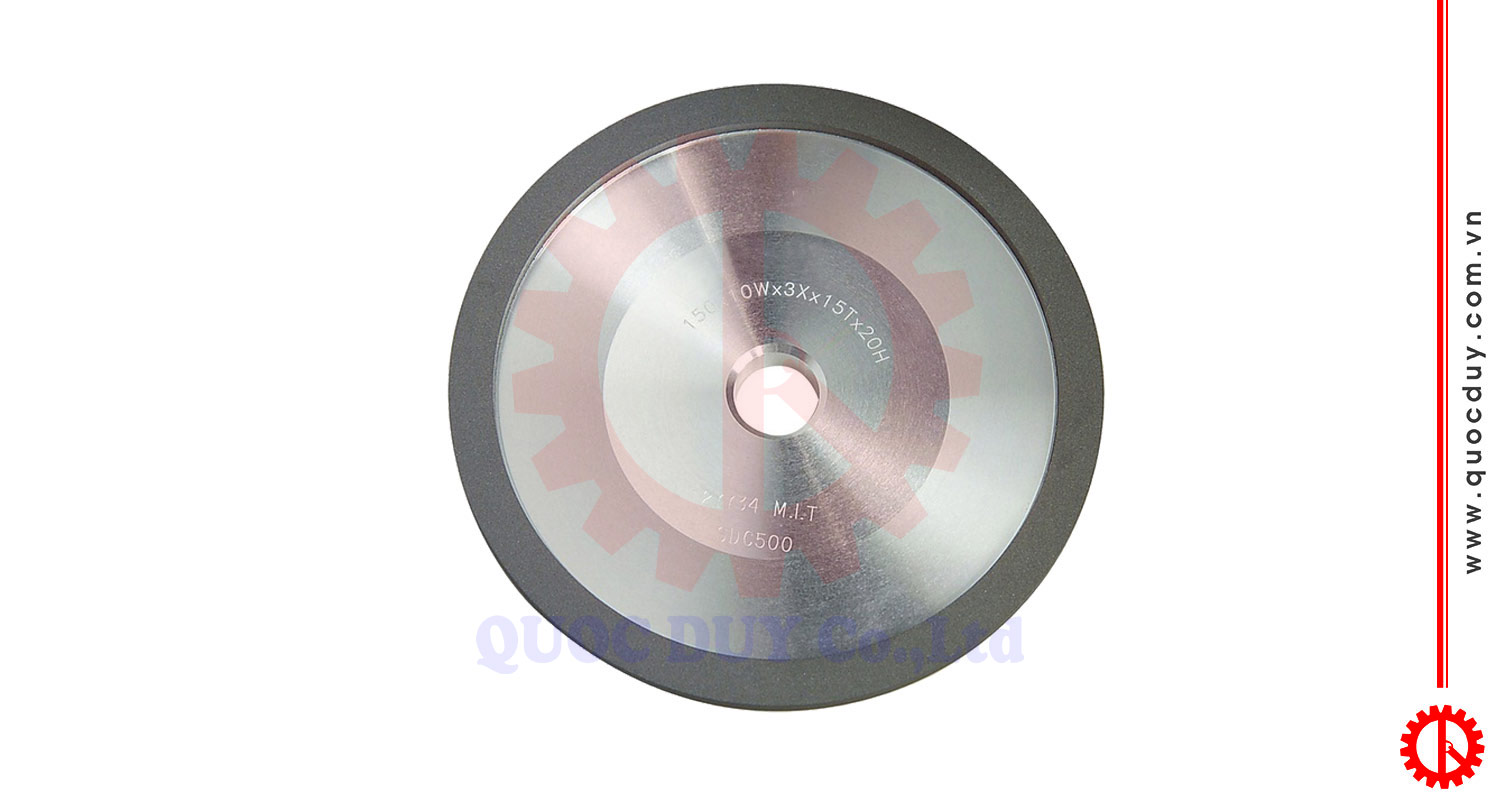 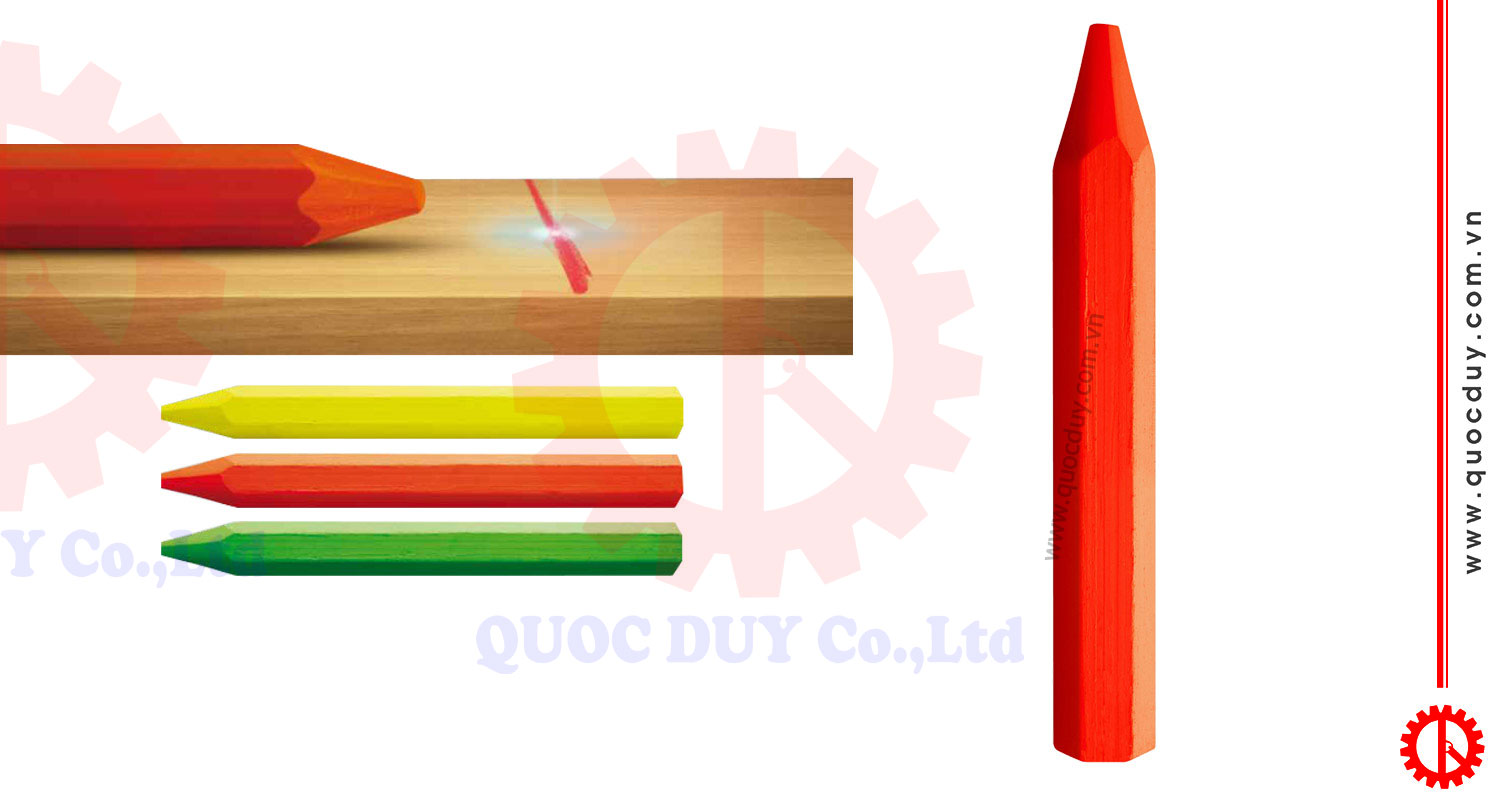 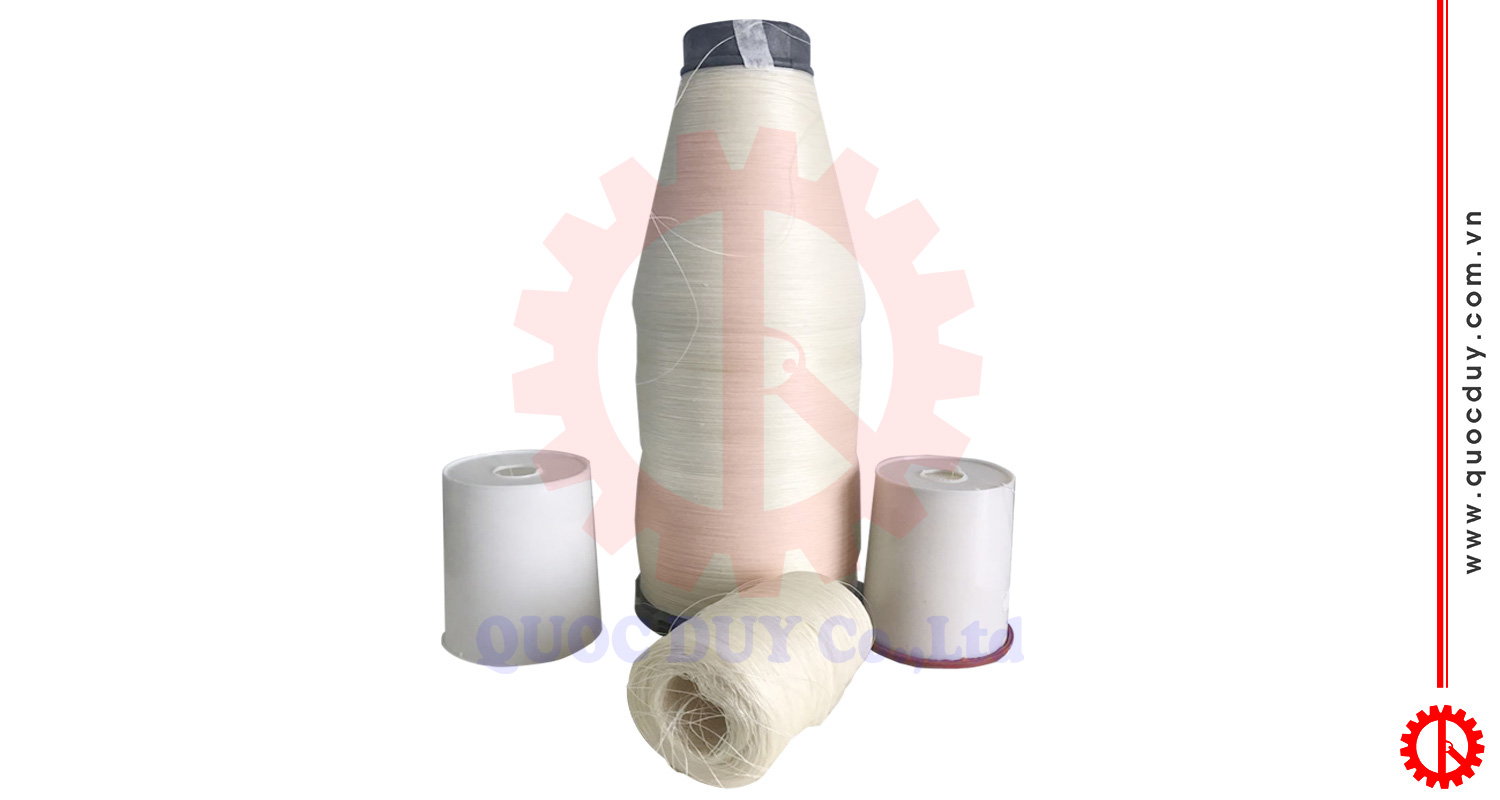 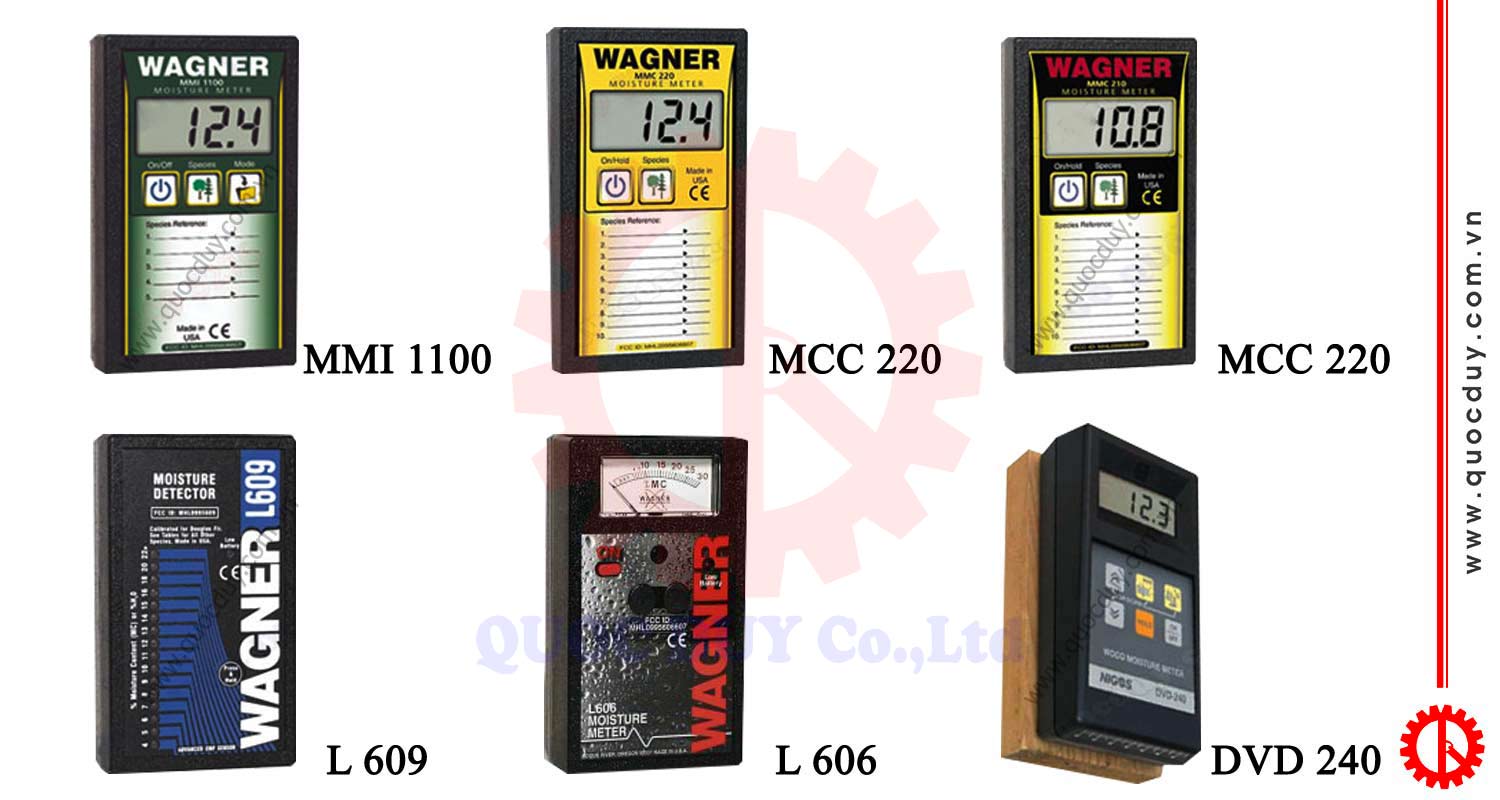 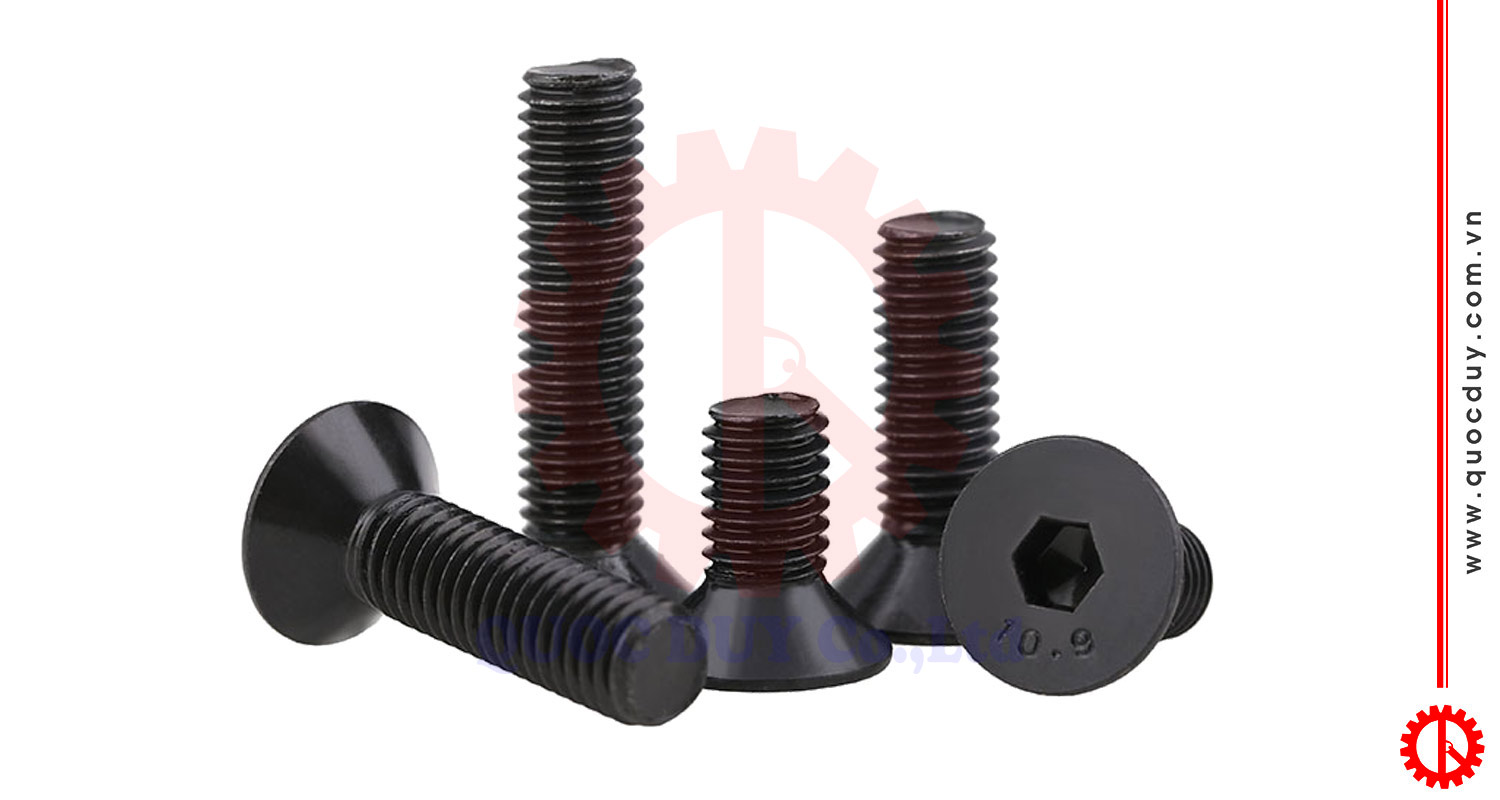 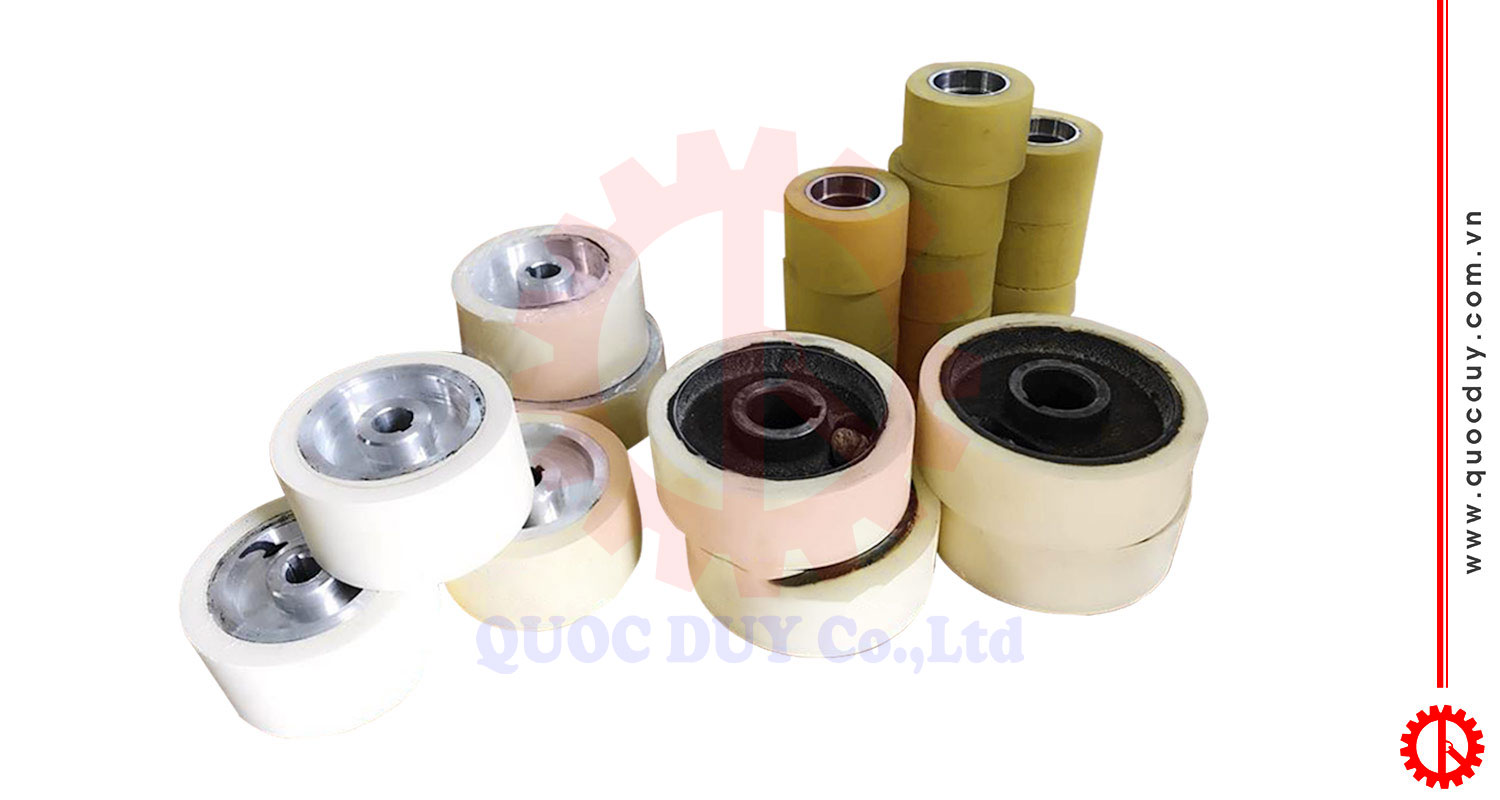 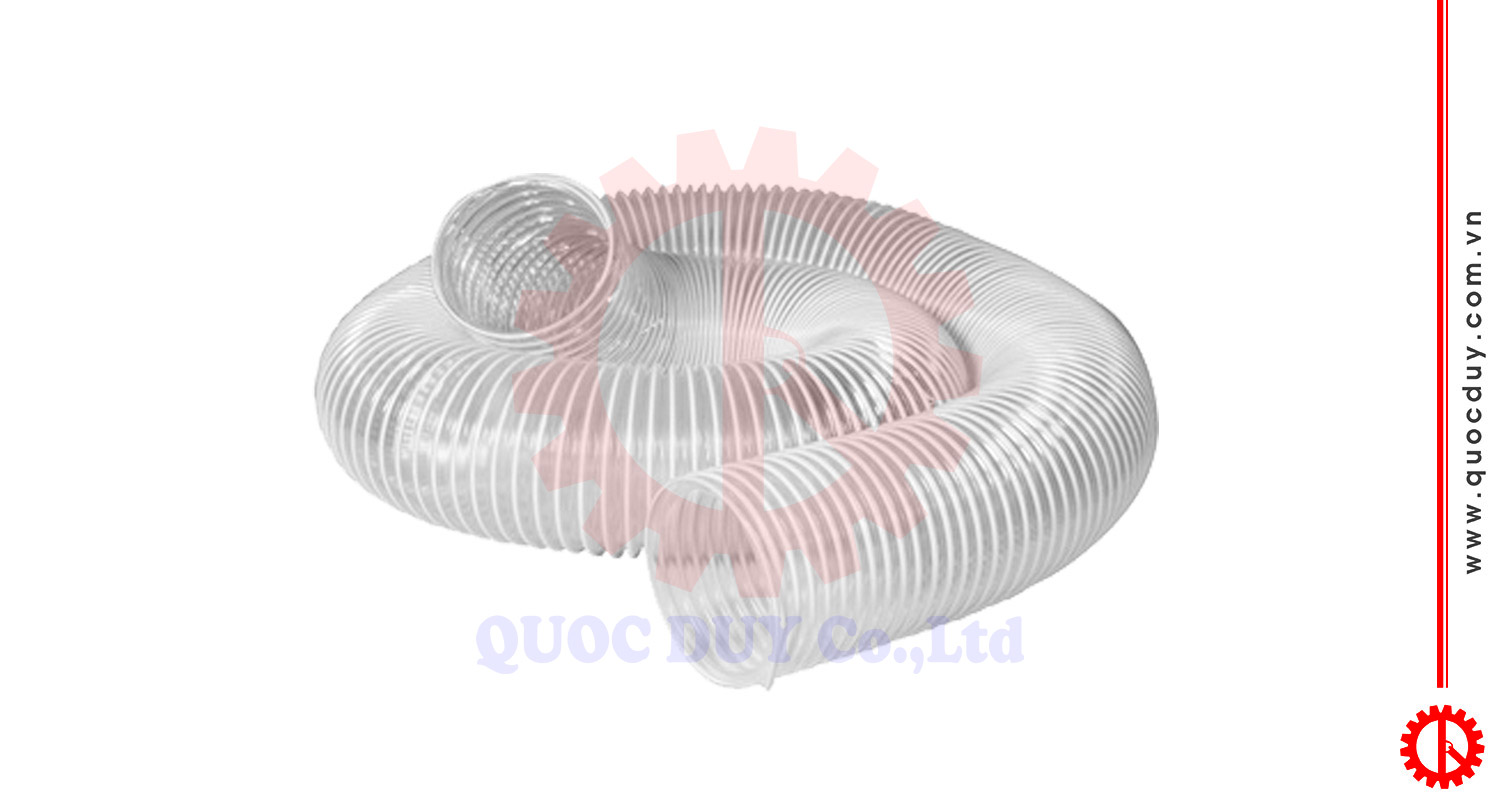